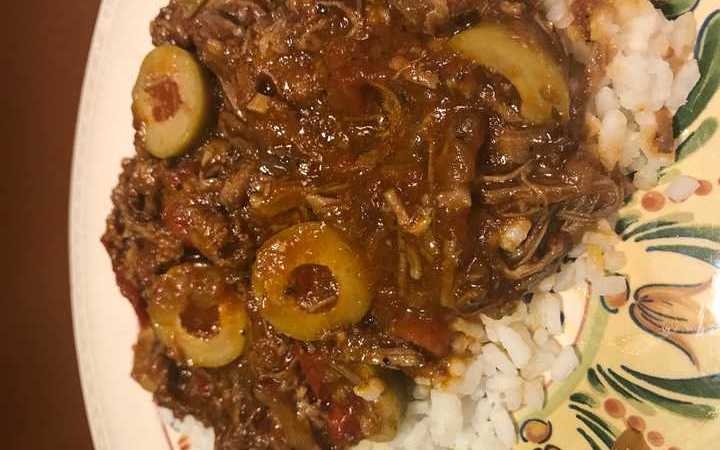 "Typically this dish is made with flank steak, which is lean and has long, shreddy fibers, and is how the dish earned the name “old clothes.” It’s the traditional choice, but we find it can be a bit tough, even after it’s braised for a long time. We prefer chuck roast for its fat, tenderness, and richness, but at the end of the day, this will be good with whatever you have on hand. Serve with maduros (fried sweet plantains) and Cuban-style black beans."

Pat roast dry with paper towels. Heat oil in a large heatproof pot over high. Cook chuck roast, turning occasionally until browned on both sides, 5–7 minutes per side. Transfer to a plate.

Place a rack in the lower third of oven; preheat to 250°.

Stir in paprika, oregano, cumin, black pepper, and cayenne until vegetables are coated; continue to cook, stirring, until spices are fragrant, about 1 minute.

Add tomatoes and coarsely break up with a spoon (they’ll continue to break down as they cook). Bring to a boil and cook, stirring occasionally, until liquid is reduced by half, about 5 minutes.

Nestle roast into tomato mixture and tuck in the bay leaves on either side. Cover and transfer to oven. Braise roast and vegetables until meat is very tender and shreds easily, approximately for 2½–3 hours, making sure the meat is tender! Let cool 15 minutes.

Using a potato masher or 2 forks, tear and smash beef into sauce until it’s shredded and incorporated into the sauce. Stir in olives and vinegar. 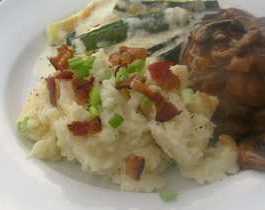 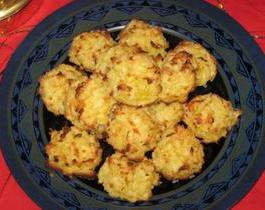 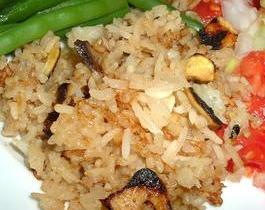 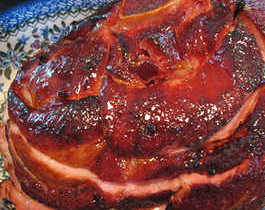 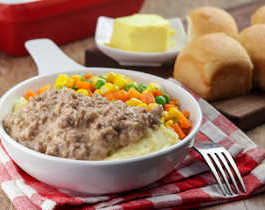 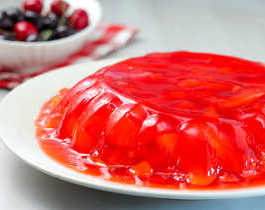 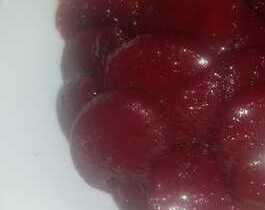 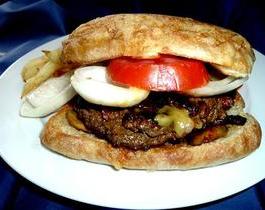 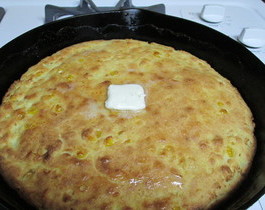