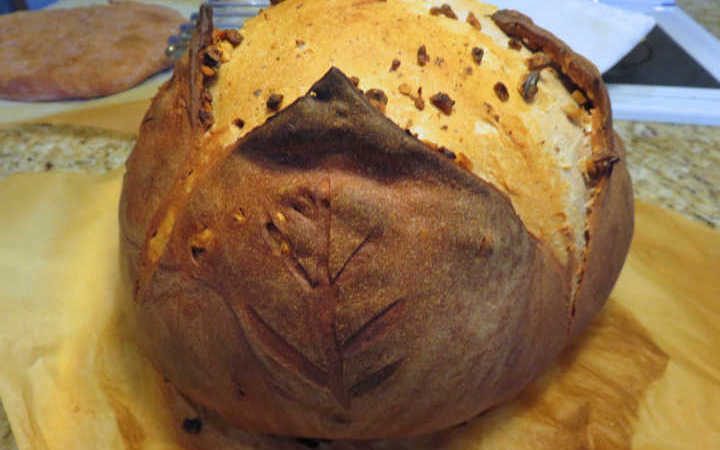 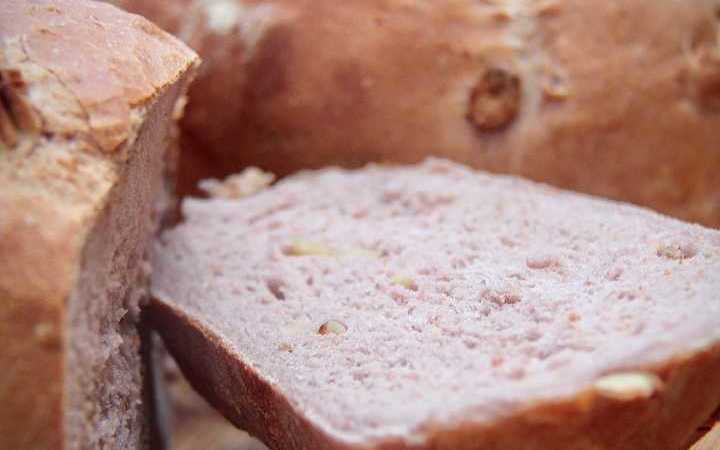 "Presented here is a marvelous French bread called "Pain aux Noix et Vin Rouge" made with red wine. This bread hails from the Provence region in France, the town of Cavaillon. The Chez Auzet Bakery has been around for a long time since the 1950s and is run by the same family of Gerard Auzet. Adding chopped walnuts generously to this special bread ensures that you will get some in every rose-toned slice. It is an ideal companion to cheeses of all kinds and is the perfect accompaniment to a simple green salad dressed with olive oil. Source: Confessions of a French Baker cookbook."

Sift the flour and salt together into the bowl of a standing mixer fitted with the dough hook. Sprinkle the yeast over the mixture and mix on medium to low speed, gradually add the water and wine, until the dough comes away from the bowl, between 5 - 10 minutes. Scatter the walnuts evenly over the dough and continue mixing until they are incorporated.

Remove the dough from the mixing bowl onto a counter and gather it up in your hands in a rough ball. Bring the full length of your thumbs into the center of the ball so that they meet, and stretch the dough from the center out, as if opening a book, into an oblong shape. Turn the dough a quarter turn and stretch the dough again the same way, creating a smooth ball. Transfer the dough to a large mixing bowl, cover with plastic wrap or a damp kitchen towel, and set aside in a draft-free place at room temperature until the dough doubles in size, in about 45 minutes.

Gently remove the dough from the bowl and place it on a clean surface. Cut the dough into 2 pieces (about 1 pound each) and shape it into 2 small balls again, as you did before the first rise. Find a surface in your kitchen from drafts and lay a kitchen towel dusted with flour on it. Place the balls on the towel and cover with plastic wrap or a damp towel to prevent a crust from forming on the surface. Leave the loaves to proof at room temperature until they double in size, in about 20-25 minutes.

Shape the loaves by first patting down the balls to allow the carbonic gasses that have developed to disperse. To make boules, gather up the dough in a rough ball and shape it as inn Step 3. To make the batards, pat down the dough and shape it into a rough 4-by-10-inch rectangle. With a long side facing you, fold the bottom third of the dough to the center and press to seal it. Fold the top over it and seal along the edge.

Place the loaves, seam side down, on thekitchen towels dusted with flour and cover with plastic wrap or a damp towel. Let the loaves rise at room temperature for the final time until they have doubled in size, about 35-45 minutes.

Meanwhile, preheat the oven to 450-degrees F. Carefully place the loaves on a baking sheet. Brush them with water using a pastry brush. With a sharp razor blade, make a lozenge-shaped cut on the surface of each loaf by scoring it from end to end in 2 swift motions. To do this successfully, use just the tip of the blade.

Just before you are ready to slide the baking sheet into the oven, spray the inside of the oven with water using a spray bottle or plant mister and close the door immediately. This will create steam, which promotes a good crust. Put the bread in the oven and bake for 25-25 minutes or until it makes a hollow sound when you knock on the bottom of it with your knuckles. Transfer the bread to a rack and allow it to cool before slicing.

How to Perform the Windowpane Test: When you knead bread dough, either by hand or in a mixer, you are developing the glutens, which are the proteins in wheat that give bread its structure and flavor. When the glutens are properly developed, the resulting bread will have that yeasty flavor and the irregular pockets that are the marks of a good loaf. To determine whether the glutens have been fully developed, pull off from the dough a piece about the size of a golf ball. Stretch, pull, and turn it, thining the dough until it forms a translucent membrane (so you can see light passing through it, but not so that you create a hole), or windowpane. If the dough falls apart before it can be stretched into a windowpane, continue kneading several minutes more and repeat the test. 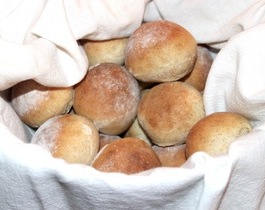 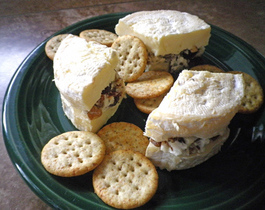 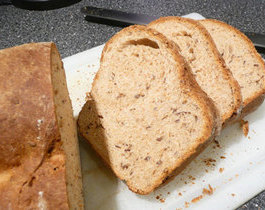 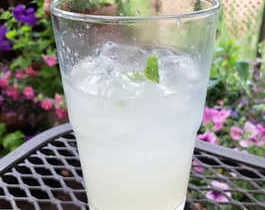 Applebee's Summer Squeeze is a delicious cocktail beverage that is made with lemonade.... 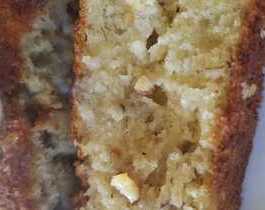 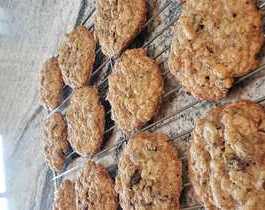 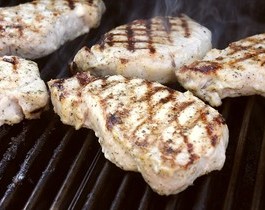