"This particular one is from the region of Guerrero, the south Pacific state where Acapulco is located. Very involved recipe my oldest son dave likes tres leche cake alot"

Preheat the oven to 375 degrees.

Sift the flour and baking powder together.

In a large bowl

Beat the egg whites with an electric mixer until frothy.

Add the sugar and beat to form stiff peaks,

Repeat until all the flour and milk are incorporated, then add the vanilla.

Pour the batter into the prepared pan and bake for 35 to 45 minutes or until a toothpick inserted into the center comes out clean.

Let cool for 5 minutes and remove from the pan.

Cut the cake into 3 layers.

In a bowl, combine the evaporated milk, condensed milk and cream.

Stir in the brandy.

Pour one-third of the milk mixture over the bottom layer of cake, set the middle layer on top,

Pour one-third of the milk mixture over it

Cover with the top layer of cake and pour the remaining milk mixture over it.

To prepare the frosting,

Beat the egg whites, salt and cream of tartar in a large bowl until the whites hold soft peaks.

Mix the water, sugar and lime zest in a small heavy saucepan.

Bring to a boil over medium-high heat and cook until a candy thermometer registers 235 degrees or soft ball. Remove from heat

And add to the beaten egg whites in a thin stream.

Beat for 6 minutes or until the mixture is stiff.

Cover the top and sides of the cake with the frosting and refrigerate until just before serving. 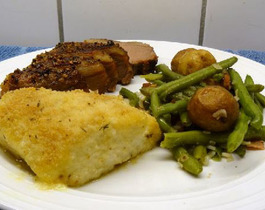 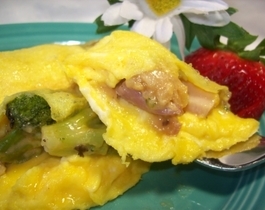 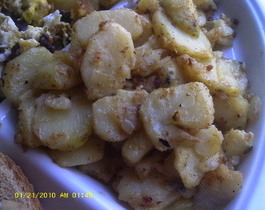 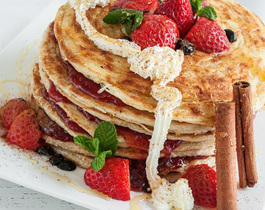 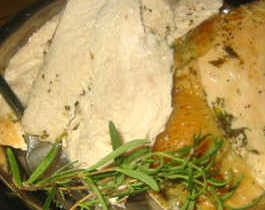 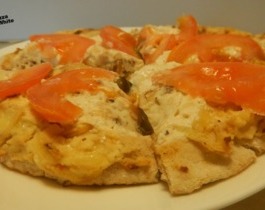 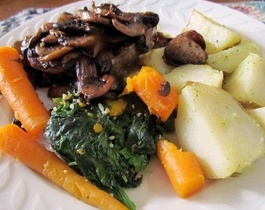 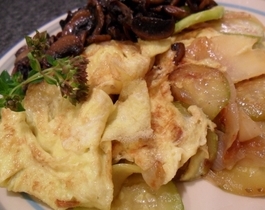