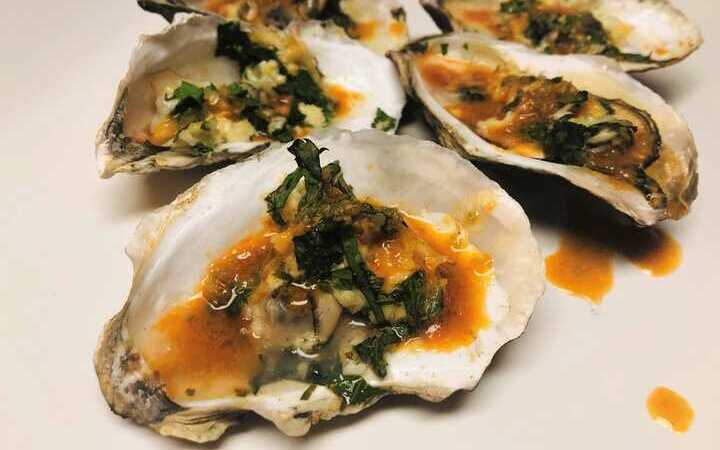 "This recipe is right up my alley and it is quite delicous! Love oysters, but I'm sure this process could be used for various shellfish of the type, therefore, I included clams, because they seem to be more readily available at the market. This dish is meant to be a starter or app. but the serving size covers a wide range in the event that it is part of your main meal. Found that this recipe would work well done in the broiler as well."

Mix the Parmesan, mozzarella, garlic, lemon juice, lemon zest and parsley in a bowl and reserve for later use.

Preheat the grill until it is very hot, about 400 degrees F. *NOTE: I've made this on the grill, however, can see that it would work well done in the broiler, especially seeing that the heat from the broiler will do a good job in melting the cheese in a quicker manner, preventing the oysters from not being overcooked. However, either on the grill or broiler, keep a close eye on it, so as to not overcook.*

Top each oyster with a liberal amount of the cheese mixture. Carefully place the oysters on the grill and close. Cook until the cheese is melted and the oysters (or clams) are starting to get some color, about 10 minutes (time can vary). Being careful not to overcook to prevent the oysters from becoming rubbery.

Remove the oysters (or clams) from the grill with tongs and place them onto a cookie sheet or a heat-proof surface.

Arrange 2 - 6 oysters per plate or leave on the large platter. Ladle some melted garlic butter over the oysters.

Serve with grilled bread to soak up the juices and butter!

NOTE: This may make more finishing butter than what you need, considering that only a little is placed over the oysters to taste, so you may or may not want to cut it down a bit. When cooking oysters, I usually also include raw oysters as part of the plate (which I ADORE). This "finishing butter" is excellent over raw freshly shucked oysters and also good on chicken wings. I normally squeeze a bit of lemon and the "finishing butter" over the raw. YUM! 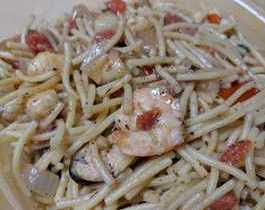 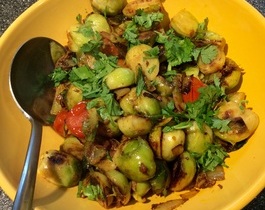 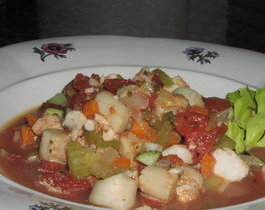 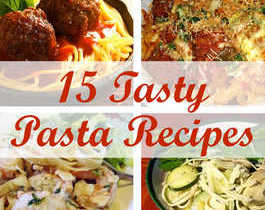 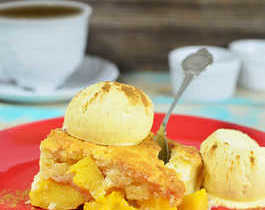 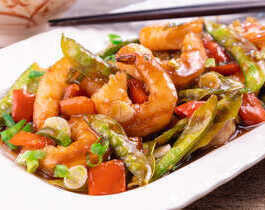 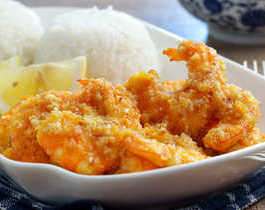 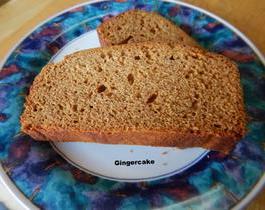 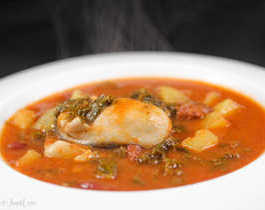 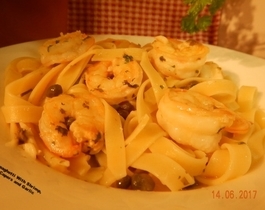