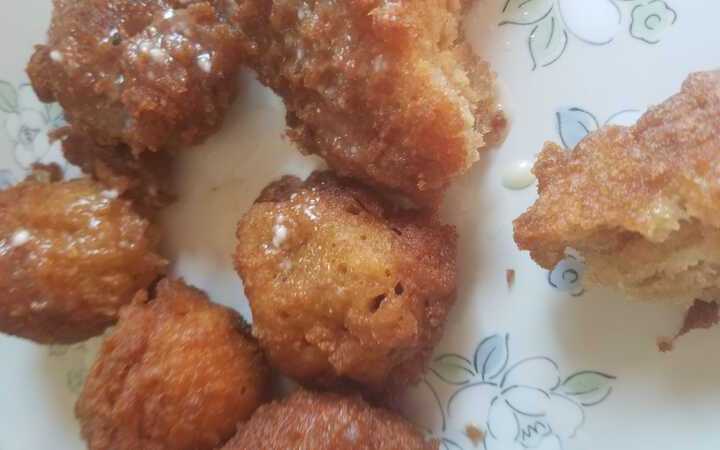 "This is a quintessential New England doughnut recipe. It makes use of our homegrown apples that are turned into cider and abundantly produced throughout New England. It is not time consuming as would be if it were made using a yeast based dough, but is more cake-like, making use of baking powder instead. These are especially delicious when pulled out of the hot oil and poured with the glaze. It is the perfect treat to make on a cold, rainy or snowy weekend. Makes 12 doughnuts. Source: The New England Kitchen: Fresh Takes on Seasonal Recipes."

In a small saucepan over medium or medium-low heat, gently simmer the apple cider until it is reduced to about 1/4 cup, 20 to 30 minutes. Set aside to cool.

Using an electric mixer on medium speed (or in a bowl of a stand mixer fitted with the paddle attachment) beat the butter and sugar until the mixture is smooth.

Add the eggs, one at a time, and continue to beat until the eggs are completely incorporated. Use a rubber spatula to scrape down the sides of the bowl occasionally. Reduce the speed to low and gradually add the reduced apple cider and the buttermilk, mixing until just combined. At this stage the mixture may look lumpy and uneven.

Add the flour mixture and continue to mix until the dough just comes together.

Line two baking sheets with parchment or wax paper and sprinkle them generously with flour.

Turn the dough onto one of the sheets and sprinkle the top with flour.

Flatten the dough with your hands until it is about ½-inch thick. Use more flour if the dough is still wet.

Transfer the baking sheet with the dough, uncovered, to the freezer until the dough is slightly hardened, about 20 minutes. Take the dough out of the freezer. It should be firm, not frozen.

Using a 3-inch doughnut cutter (or two nesting biscuit cutters), cut out doughnut shapes. Place the cut doughnuts and doughnut holes onto the second baking sheet. Refrigerate the doughnuts for 20 to 30 minutes. (You may re-roll the scraps of dough, refrigerate them briefly and cut additional doughnuts from the excess dough.)

In a Fry-O-Lator or a heavy-bottomed pan, heat the oil until it reaches 350°F on a deep-frying thermometer.

Carefully add a few doughnuts to the oil, being sure not to crowd the pan, and fry until golden brown, about 60 seconds.

Turn the doughnuts over and fry until the other sides are golden, 30 to 60 seconds. Remove the fried doughnuts from the hot oil with a slotted spoon to paper towels to drain.

Dip the tops of the warm doughnuts into the glaze and serve immediately.

In a medium bowl, whisk together all of the ingredients.

NOTE: The cinnamon may be substituted for any fall spice such as ginger, nutmeg, or allspice. Try different combinations to make the glaze your own. 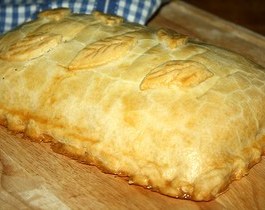 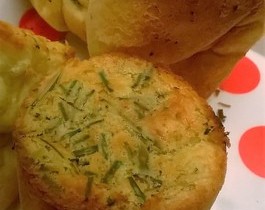 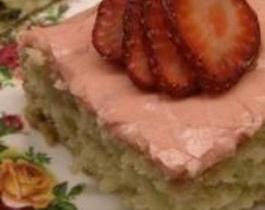 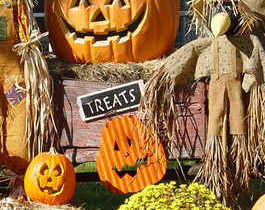 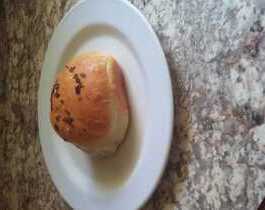 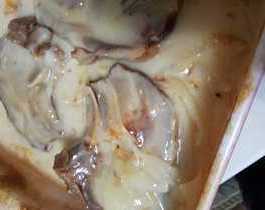 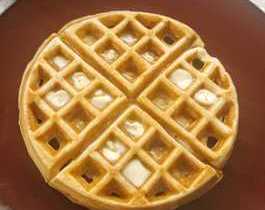