How to Make Parmesan Meatballs 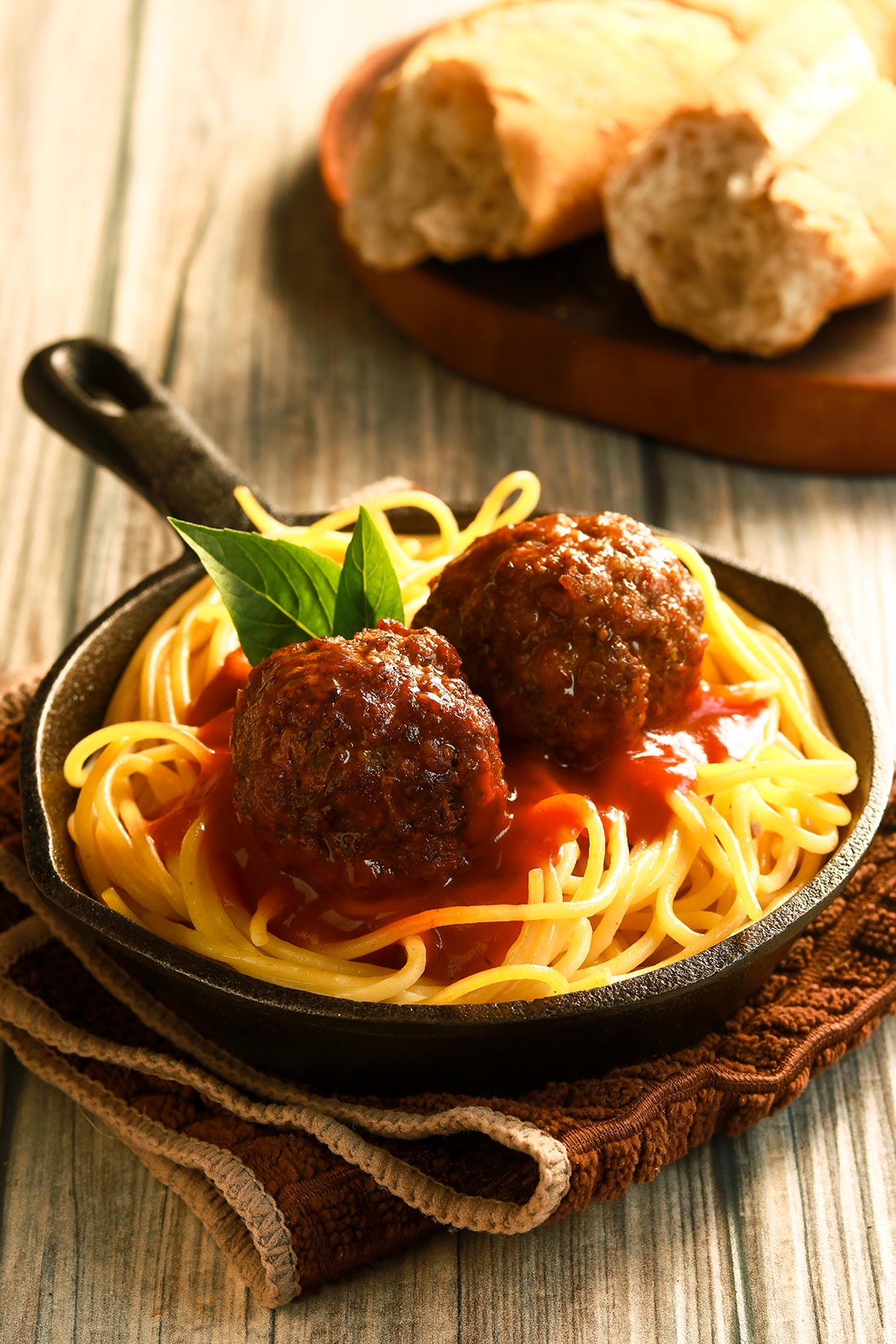 Parmesan in meatballs? One word: brilliant.

You know when you’ve been eating this particular food for quite some time now since you were a kid, you believed that nothing else would make it better? That’s how I felt with this recipe. Spaghetti in marinara sauce is one of the most common dishes served to kids. Parents would either make it with ground beef, nothing special, or with meatballs going as big as monster’s eyeballs like those in the story books. So when I came upon this recipe and tried it, it just blew my mind away.

I know what you’re thinking: how big of a difference did it really make? Isn’t it the same as just putting parmesan on top of the spaghetti when it’s done? To be honest, that’s what I exactly thought at first. I didn’t think too much of it when I saw that parmesan would be mixed in with the ground meat. But once it was cooked and ready, I then realized how this recipe of Kittencal became famous, and even more so every week. 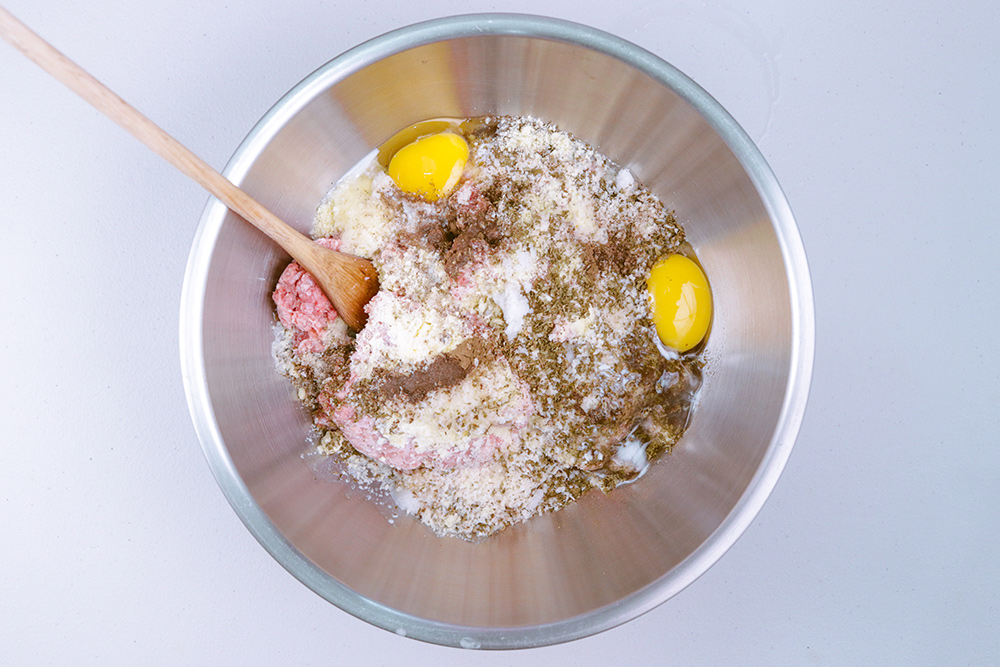 In the same way, a friend of mine told me how parmesan is a real game changer when it comes to food, particularly in adding flavor. I was also a bit skeptical about it at first but after adding a ½ cup in this mixture, I finally understood what he meant. It’s kind of the same way how other people talk about butter: how the secret ingredient is usually not a secret at all, it is butter. But maybe more on that next time. For now, the magic is in the parmesan. 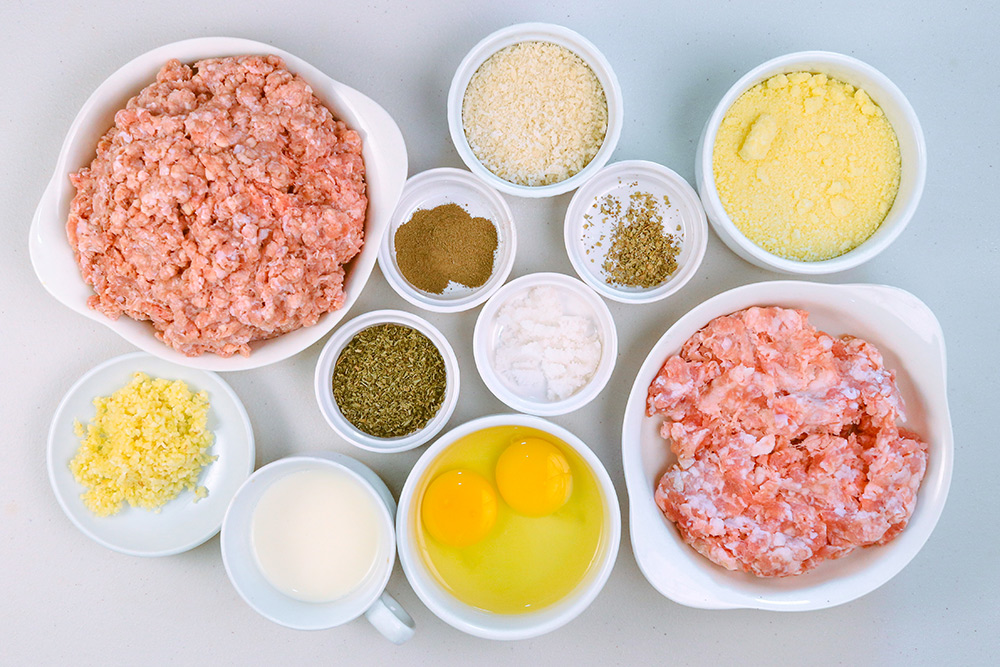 It’s a simple recipe—one of those that I enjoyed making as I mix all the ingredients together with my bare hands. Instead of cooling it first, I rolled it up into balls and lined them up on a plate before putting inside of my refrigerator. I figured it would be easier that way than letting it chill first before rolling them into balls. Then again, I think they’re just the same either way. You can shape the balls as small and many as you want, or maybe you’re feeling a little bit daring and just make one or two ginormous meatballs. Has anyone tried making meat squares, yet?

This tasted really great with spaghetti and marinara sauce. My family absolutely enjoyed it! It’s a good choice for pasta night topped with a little bit more parmesan and maybe a few ground herbs. Having some greens for a salad and maybe a glass of red wine would definitely put a cherry on top of this fantastic cake. Okay, it’s not a cake, but you know what I’m trying to say. Well, yeah, a slice of cake after this meal would just really be a recipe for a fantastic evening. 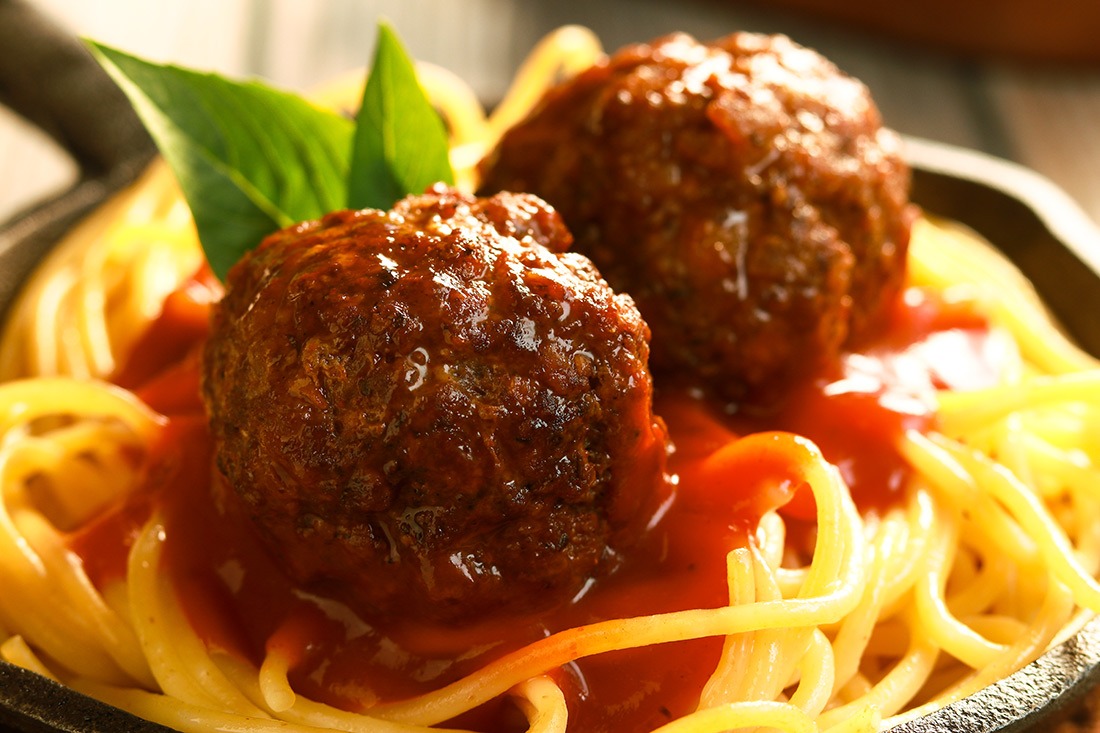 Some would even prefer having these over spaghetti squash or maybe just eat them as it is with a favorite mix of marinara sauce. Maybe I’ll try both next time. I’m sure it would taste terrific. Thank you, Kittencal, for sharing this with us!

The recipe inspired social network for all foodies everywhere. If you love eating food, sharing food, or anything to do with recipes you will love this community!